On November 18, 2016 the 2014 NARMS report was released. The report includes a brand new interactive tool that lets users choose which combination of pathogen, source, and antibiotic results they would like to see. It’s especially useful because it makes comparing current data to past results incredibly easy. The 2014 NARMS report tested a  total of 4,122 Campylobacter isolates from human clinical cases, turkeys, cattle, and swine.  33% of retail chickens carried Campylobacter, the lowest level since 2003. Additionally, 12% of chicken ceca was Campylobacter positive and 6.1% of turkey. 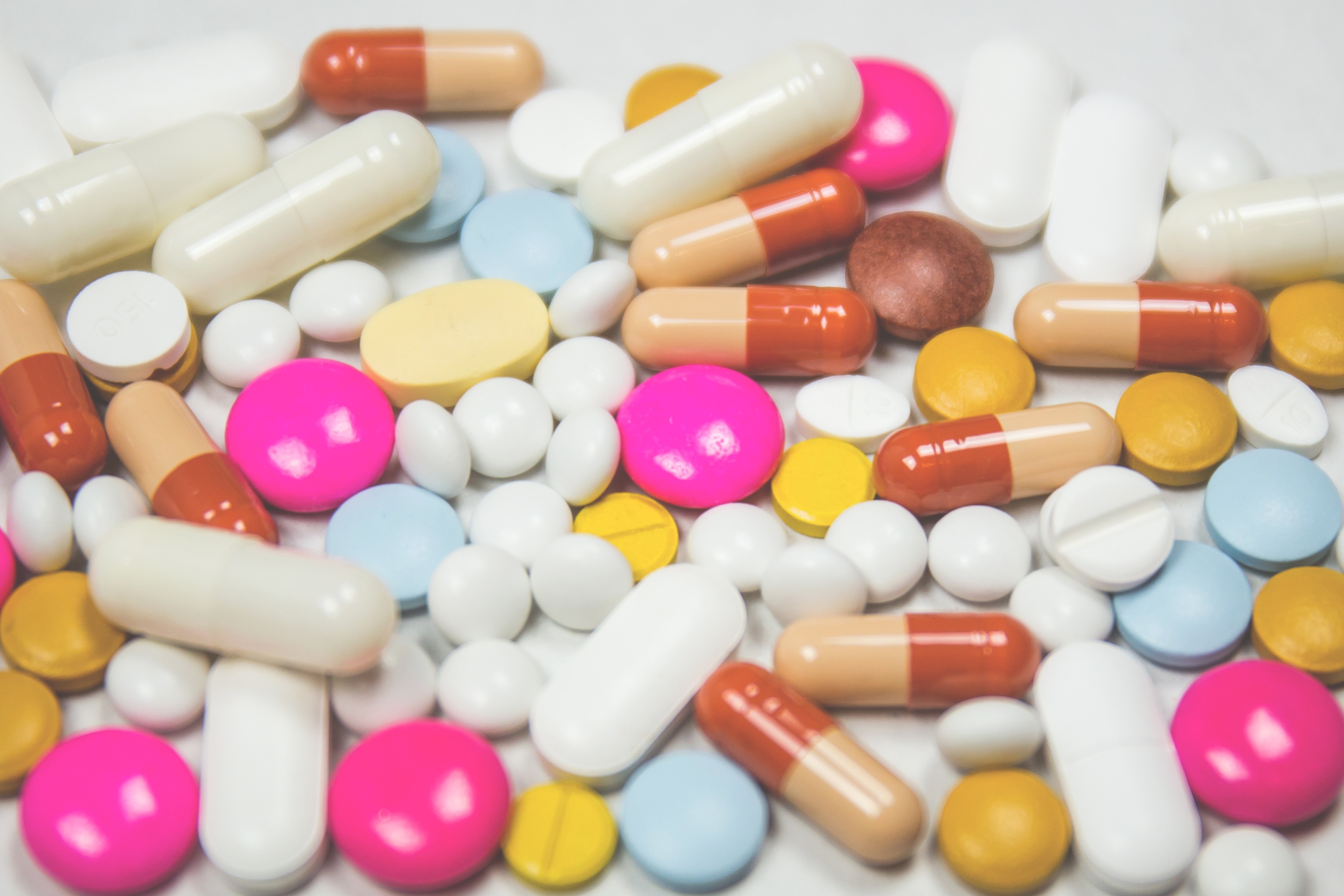 Macrolide resistance is especially interesting to Campylobacter researchers because they are the first line therapies for human cases and are approved for use in all food-producing animals. Since testing began in 1997, macrolide resistance in C. jejuni has remained below 4%. In 2014, resistance to macrolides fell below 2% in all sources except market hogs. Macrolide resistance in C. coli is  much higher than in C. jejuni. In the 2012-2013 NARMS report the incidence had more than doubled in human, retail, and PR/HACCP chicken C. coli isolates. This led NARMS to consider whole genome sequencing (WGS) to test for the presence of the recently identified erm(B) gene. Noneof the 12 tested isolates carried erm(B). These resistant isolates carried previously identified mutations in the 23 S ribosomal gene, and were not genetically similar indicating that there has not been clonal expansion of this resistance in Campylobacter.

Fluoroquinolones (e.g. ciprofloxacin and nalidixic acid) were banned for use in poultry in 2005. NARMS data indicates that resistance to fluoroquinolones in C. jejuni isolated from humans has reached the highest level since NARMS testing began in 1998. This is important as the fluoroquinolones are an alternative treatment for campylobacteriosis. Retail chicken and PR/HACCP chicken isolates also experienced increased incidence of resistance. Fluoroquinolone resistance could not be determined because of the number of turkey-derived C. jejuni  isolates (n=1). Of the 15 C. coli isolates from turkeys, approximately 40% were resistant to fluoroquinolones.

1.4% of the 1,251 C. jejuni isolates from humans were resistant to gentamicin. None of the eight C. jejuni from chicken ceca or the 369 retail chicken isolates were resistant to gentamicin. To the best of the author’s knowledge, no C. jejuni from turkeys were tested for resistance to gentamicin. This may be due to there only being one C. jejuni isolated from turkeys. However, 13.3% of the 15 C. coli isolates taken from turkey ceca were found to be gentamicin resistant. The Kathariou lab utilizes the yearly NARMS reports for much of their research. Check out more of our website to see what the Kathariou lab is doing to monitor antibiotic resistance in Campylobacter.