A lot of things have changed in 2016 (and even early 2017) but at least we all still have one thing in common: we all eat.  An increasing number of people put a premium on eating healthy food from local farmers.  In fact, numerous states consider local food an import part of their identity and economy.  With the thought of promoting agritourism, attracting tourists and visitors to a farm or ranch, and local businesses, many states have introduced cottage foods bills and laws.

But what’s a cottage food?  Is it made in a cottage?  Is it a form of cheese?  No-the definition is actually much broader than either of those.

Cottage foods are defined as non-potentially hazardous food products that are made in someone’s residence as part of a business. These products are allowed for sale in several different states under slightly different laws and regulations.  The largest issue with these products is that producing food in someone’s home can be a recipe for microbial hazards, like contamination with Salmonella or Listeria. 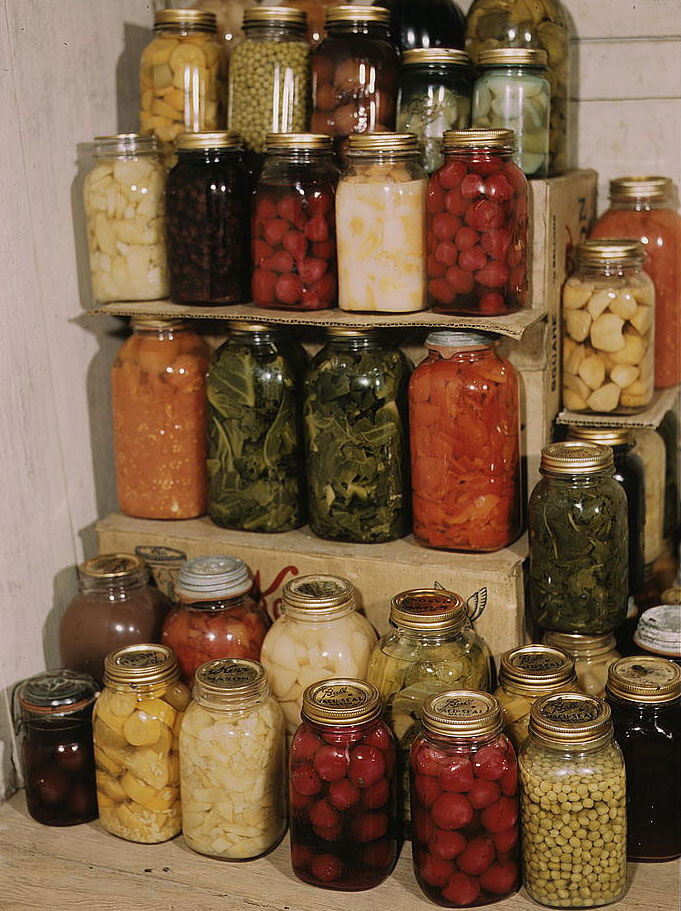 The good news is that most land-grant universities or universities with food safety programs within states that allow cottage food production have an outreach program dealing specifically with cottage foods.  These programs help producers of cottage foods understand what the law requires and how to make their product safely in their particular operation. However, most of the foods produced are not inherently at a high-risk for contamination and growth so some if precautions are taken the product should be safe.

Interestingly, these cottage food operations do not necessarily have such a buildup of antibiotic resistance because they predominantly exist within small-scale residential spaces.  Increasing consumption of cottage foods may not only improve the local economy but aid in the fight against antibiotic resistance.  That being said, there is no excuse for unsafe food- which is at the forefront the cottage foods discussion.  However, states like North Carolina have made strides to help ensure that these operations are safe.  These strides include criteria for production, inspections, and referrals to NC State Food, Bioprocessing, and Nutrition Sciences Department when questions or problems arise.  More research will have to be done in order to validate that the eat local movement and cottage foods could help the combat the rise in antibiotic resistance but it’s definitely something worth researching and discussing.  Keep an eye on the research and stay curious!